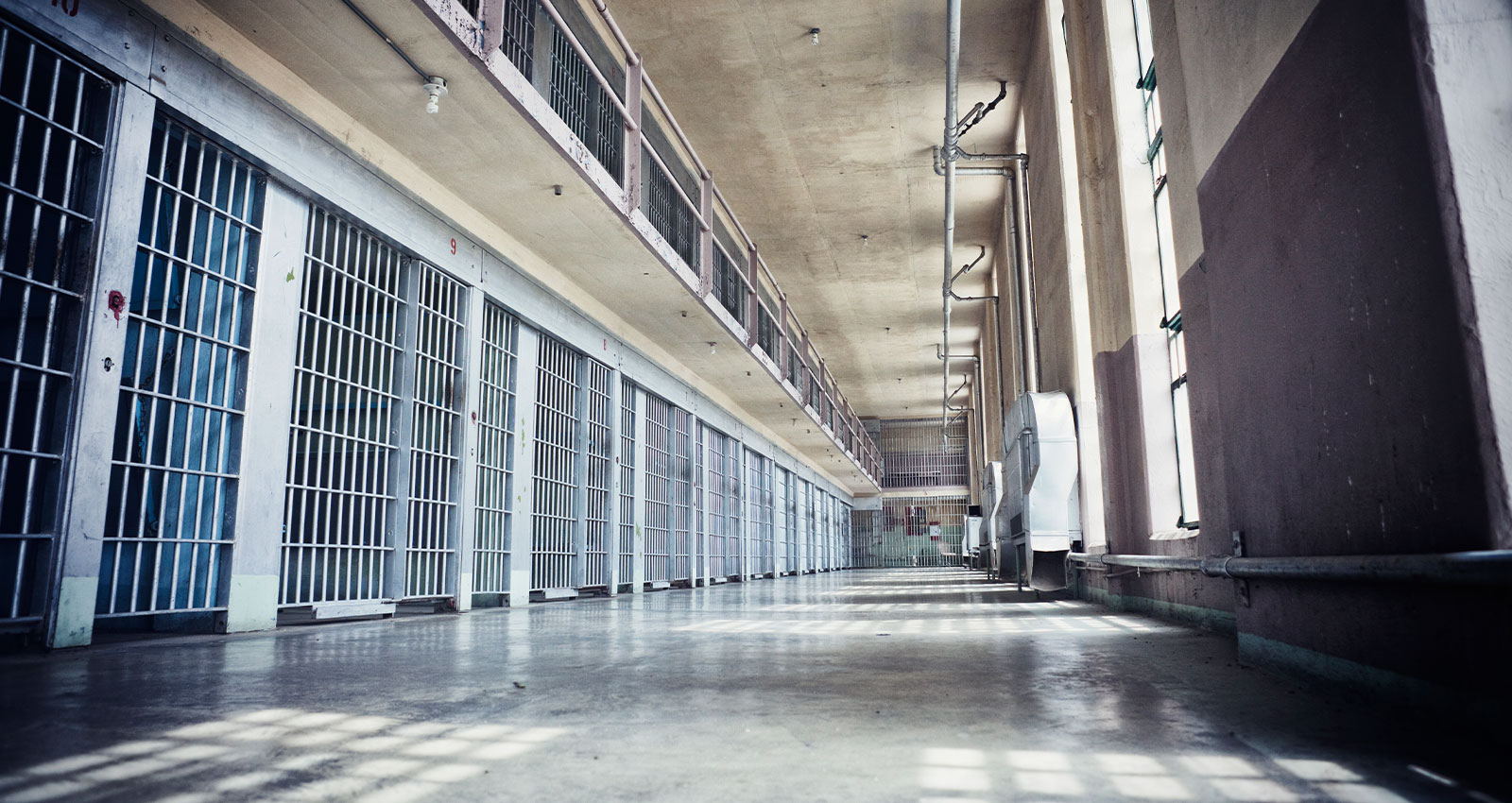 There’s no easy solution for the problems in the criminal justice system. The issues are complex without even considering the political, economic and other considerations involved. But progress is possible.

“A lot of it has to do with making people really aware of [the issues],” according to Joey Budd, assistant professor of criminal justice and program coordinator for the M.S. in Justice Studies at Campbellsville University. “We have to have more support from the public. And, once we get the public’s support, we can get the support into legislation to get these things changed.”

Thankfully, topics like probation and parole reform are attracting more awareness across the nation. Likewise, in Kentucky, a few areas of criminal justice reform are dominating the conversation. Budd shared more information about each of them in an interview.

Here are some of the current criminal justice issues that impact Kentucky.

Kentucky prison reform is a well-known issue in the state. After all, since 1985, Kentucky has increased its prison population by almost 300%, Budd pointed out. That estimate aligns with figures from the public policy think tank Prison Policy Initiative.

“A lot of this has to do with our war on drugs,” he said. “We [our society] love to swing the pendulum and go with these zero-tolerance-type policies — or all or nothing. So we, back in the Reagan era, said, ‘Drugs are bad.’ And we said, ‘Anybody who sells drugs needs to be put in prison for a long time.’ And then we created these ‘three strikes and you’re out’ laws.”

As a result, minor offenders selling marijuana can receive felonies if the quantity is large enough or if it’s packaged for distribution. The third time, an extra 20-year sentence is tacked on.

“So, we have a lot of these people who are incarcerated who are non-violent offenders,” Budd added. “We’re not talking about the people who are selling drugs and killing people or assaulting them or anything like that. We’re just talking about the average guy on the street selling [drugs]. We swung the pendulum so far, and we have a lot of people that are incarcerated for the sale of drugs. Don’t get me wrong — drugs are bad, and there’s a lot of things that lead to it, but we’ve gone kind of far if you ask me . . . That’s just my personal opinion.”

Prison overcrowding leads to other problems. For instance, Budd referenced a news story about a 17-year-old who committed a second violent offense after initially being let out on a home incarceration program because there was no room in the prisons. There are “violent offenders sitting at home while a guy who was selling a bag of dope on the corner is spending 20 years in prison,” he said.

The restoration of rights is a major issue for expungements. But first, it’s important to understand expungements and how they work or should work.

“What happens with the expungement is — Let’s say I was 18 years old and with some friends when they committed a robbery at a gas station,” Budd said. “I was in the car so, of course, I’m an accessory. I’m going to get the trial and have a felony on my record. Now, here I am, 20 years later. I haven’t been in any trouble since and maybe even gotten an education somehow. But I can’t get a decent job because I have that felony in my background. That’s where the expungement comes in.”

Expungement can be a way to help people who have demonstrated they are reformed get their life back in order. A discussion around which crimes can be expunged and the details of such an action could be valuable for criminal justice reform in Kentucky. That and the price of expungement could be addressed. Budd noted that it’s now $250 for an expungement — down from $500 — but that’s still a lot of money to people who don’t have a job and have recently gotten out of prison.

Where rights come into play is after someone has done their time and paid their debt to society. For instance, if someone spent five years in prison and 10 more years on parole for burglary and remained clean the whole time, taking a look at restoring the person’s voting rights could be in order. Like with expungements, discussions are needed to explore the restoration of rights for non-violent offenders who have truly paid their debt to society.

Society looks at people with criminal backgrounds as “damaged goods,” Budd explained. They’re tagged with that felony, which can be an automatic disqualification for jobs. Several other barriers confront people trying to get their lives back on track.

“It’s the way the public looks at these people,” he continued. “Sometimes, [they] don’t have the skills. Sometimes, they’ll go back to the same neighborhoods because that’s all they have. I mean, could you imagine being locked up in prison for even 10 years, and then coming out and going to a completely new neighborhood, or a new city, or a new town where you don’t know anybody? It could be very difficult . . . especially not having a job, not having any transportation, not knowing the city or anything. So, what people do is they get out, and they go back to, you know, mom’s house or grandma’s house or an uncle’s house. But it’s still in the same neighborhoods that they had problems with that got them into prison in the first place.”

Re-entering society presents itself in various ways, including employment and more seemingly trivial matters like knowing how public transportation works. It all boils down to, regardless of the crime, how “society views you as just horrible,” Budd said. Some offenders are “just lumped into one category” regardless of the circumstances involved. Ultimately, “[society] swung that pendulum so far where common sense sometimes goes out the window,” he added.

Budd pointed to the need for awareness and support. For real change to occur, the public needs to support criminal justice reform — and not just in any quick or superficial manner.

“[Society is] real good at putting Band-Aids on stuff,” he said. “So, what do we do? ‘We convert this building to house more inmates.’ That’s a quick bandage. It’s not the ‘Let’s look at the root of the problem here’ [approach].”

A deeper look is needed to identify the right solutions. If you’d like to enter the conversation and get involved in criminal justice reform and better educating the public of relevant problems, consider the online M.S. in Justice Studies. The public service leadership and social justice track can help you achieve your career goals in reform, and there’s a criminology track available as well.

Campbellsville University is fully accredited by the Southern Association of Colleges and Schools Commission on Colleges (SACSCOC).